Chartering: what is it and how does it work? 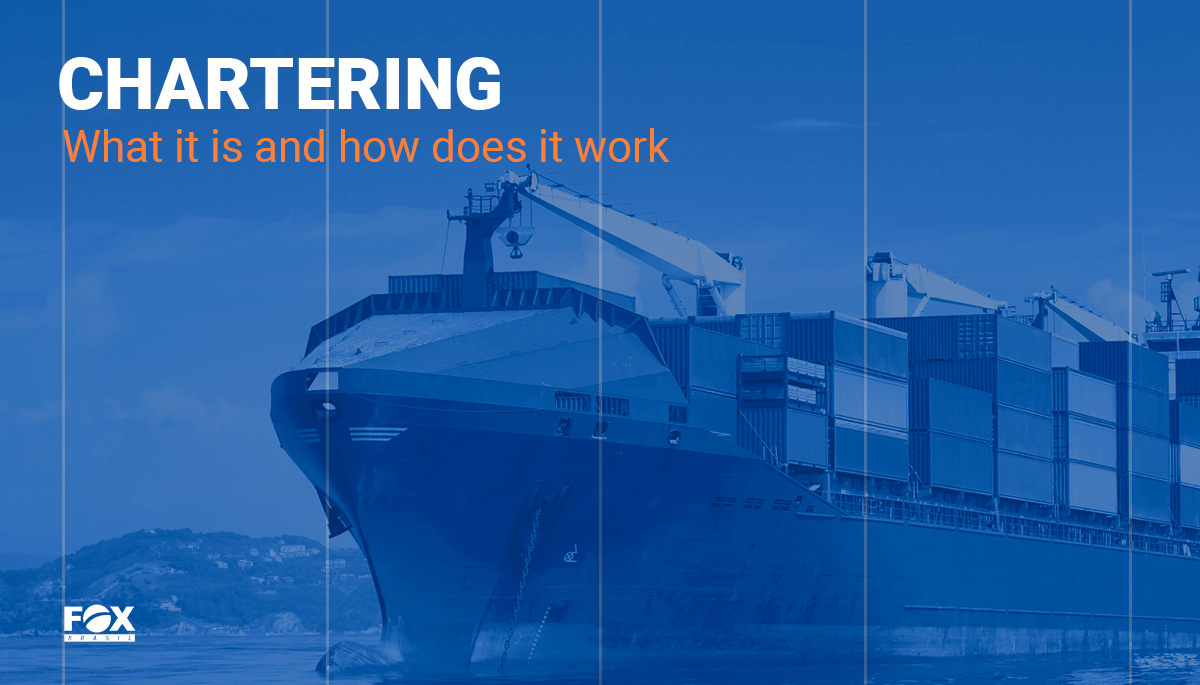 What if you could have an entire ship, all to yourself?

In a nutshell, that is what a chartering service allows individuals with different goals to achieve. Be it to transport cargo or even passengers, there are multiple types of chartering to fit the needs of the renting party.

Want to know more about this maritime practice? Continue reading!

Chartering is the term used to name the renting of a whole ship, in an agreement between a shipowner and a renting party, in this case known as charterer, intermediated by a freight forwarder or a shipbroker.

The charterer is the individual or organization renting the ship. There are many common reasons why a charterer rents a ship, it can be to transport their own cargo or to offer this service to another party, or even to re-rent the ship to someone else for a profit.

In general, the charterer becomes responsible for the integrity of the vessel, its crew, and the cargo carried, but we will get into specifics of the role of the charterer in each type of chartering later on this post.

The shipowner is the individual or organization that owns ships, registered under their name. Sometimes, shipowners have particular shipbrokers that work for them in order to find potential charterers and ease negotiations.

It is important to add that, different from a freight forwarder who can also arrange ships for chartering and are responsible for the coordination of the transport operations on behalf of the charterer, a shipbroker is just there as an intermediary between the two main parties, the charterer and the shipowner, and is not responsible for the vessel itself in any way.

The types of charter

There are three main types of charter, each dictating specifics of their contracts that involve the usage of the vessel by the charterer.