Freight consolidation: how your business can benefit from it 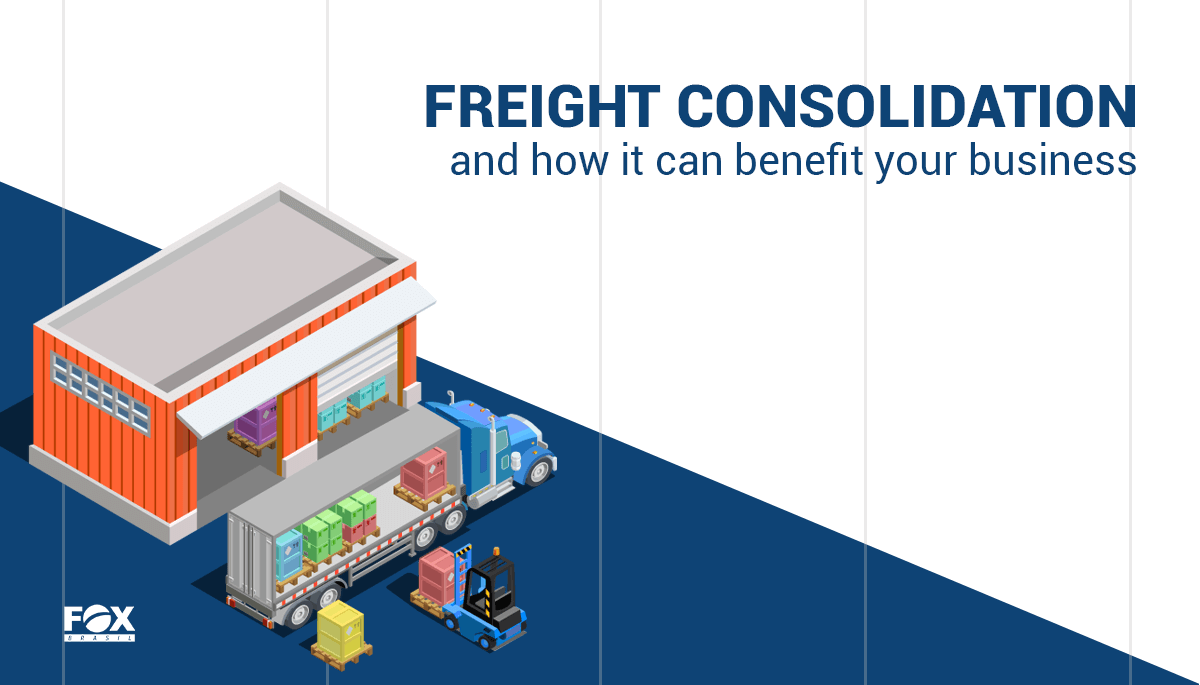 Shipping smaller parcels of freight, be it domestic or overseas, can turn out to be more expensive than sending full container loads of cargo, especially if you’re not familiar with the available alternatives for smaller volumes of freight in the market. Freight consolidation is known for being one of the most cost-effective options for this type of demand, and if you’re just now hearing of it, or unsure of how it works, this is the post for you!

What is freight consolidation?

When booking a container to ship a small quantity of cargo, the empty space that is left inside means literal money being lost, since the shipper is paying for the entire space of the container, but not using it. The concept of freight consolidation consists of combining multiple shipments into one, in order to form a truckload or containerload of cargo. These shipments can all be from the same shipper, or from multiple sources, and have similar or the same destination point.

How does it work?

There are many ways in which freight consolidation can be applicated. One example is when a shipper buys products from multiple suppliers, and they’re all supposed to be delivered to one warehouse. Instead of paying individual freight rates for each product bought to be delivered in multiple transports, the shipper can consolidate all of the goods into a single truck and pay for one freight only.

For another example, a shipper may have a very small parcel, so small that it doesn’t qualify as LTL shipment. Their freight can be consolidated with other shipments from other shippers, until the truck is filled. In this scenario, the freight rates are split according to the space occupied per shipper.

Consolidated freights with different delivery locations are transported together to a destination point, which is usually near the final deliveries and then unloaded and deconsolidated before being forwarded to their final receivers.

Freight consolidation can be very effective in lowering freight costs, since the freight fares can be split between multiple shippers, or multiple deliveries can be reduced to one. In addition to that, it allows flexibility to businesses, with more options of delivery schedules and the possibility of sending small shipments often, without having to deal with high costs. It also offers faster transit times with multiple shipments being consolidated into a single transport and fewer stops being made, as well as offering a more environmentally friendly way of shipping cargo, since it reduces the number of vehicles.