Dealing with the Red Channel 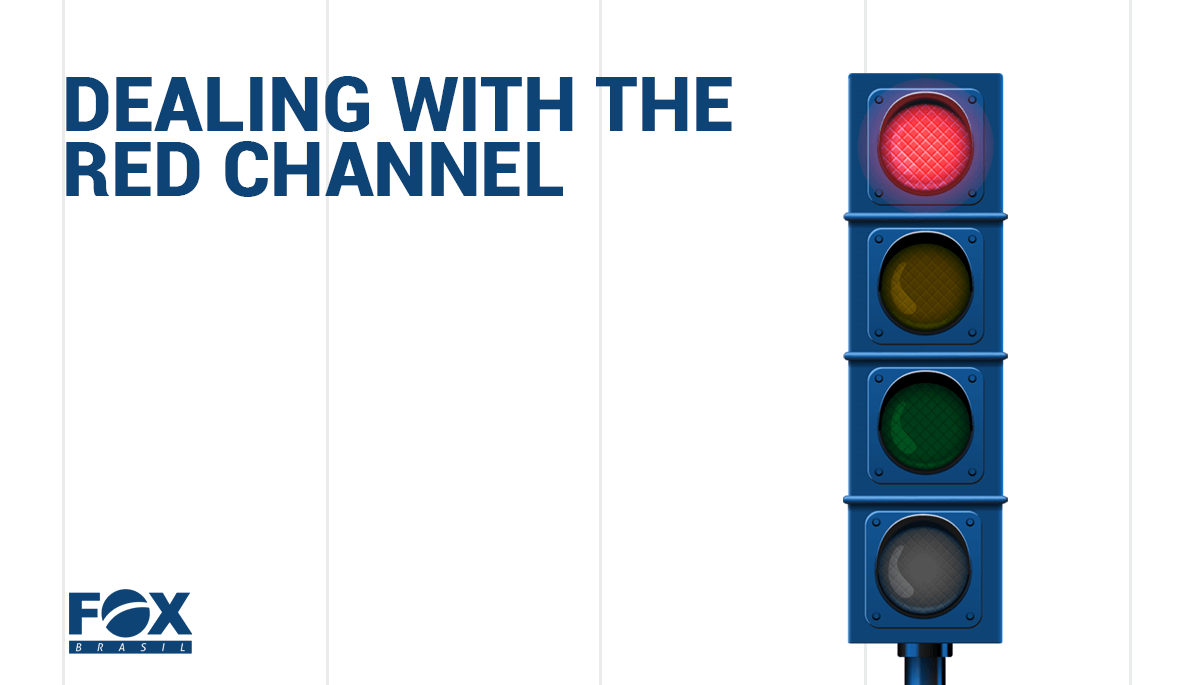 The Red Channel is known for causing fear in importers and exporters, as it is often responsible for financial losses and shipment delays. It is not possible to actively prevent your cargo from being sent to the Red Channel, as it can happen to shipments that are in complete accordance with customs regulations, but there are measures that can be taken to minimize the negative impacts that the Red Channel may have in your cargo operation.

Before we go over what can be done, let’s take a look at what causes a shipment to go to the Red Channel and how the process works.

What causes a shipment to go to the Red Channel?

As we said before, even shipments without irregularities can be redirected to the Red Channel because, sometimes, even when there’s nothing truly wrong, they can still raise suspicions, and the customs authorities may decide to investigate them, just to be sure everything is in accordance before granting the clearance.

A few suspicious factors are: The Ex-Tariff declaration, that may not be applicable to the actual product inside the container, the NCM stated, that can be purposefully (or not) incorrect in order to lower taxes, and dubious country of origin (an example of that is when the country exporting the goods is different from the one where they were produced).

What happens in the Red Channel?

The cargo is physically examined by the authorities, which includes counting, measuring, weighting, and inspecting the content in the search for anything irregular or that does not match the documentation, which is also closely analyzed during this process. If any inconsistencies are found, fines are issued in accordance with the violation.

What are the consequences of the Red Channel?

When a shipment goes to the Red Channel, it needs to remain at the port until all checkage procedures are completed, and this can take several days since there are often more loads to be inspected than available customs authorities to inspect them, as well as all the process themselves are time consuming due to the nature of the activities.

This leads to storage costs at the port, demurrage charges since the shipper will take longer than expected to return the container, delays in deliveries and legal fines in case of irregularities.

What can be done to minimize the consequences?

You can settle longer deadlines, preventing yourself from delaying shipments and getting in a bad place with clients and partners, but surely having your documentation handled by a professional is one of the most effective measures to take, such as a freight forwarder or a customs broker.

This is the best way to avoid errors that could cost a lot of time and money later. In addition to that, if possible, try to arrange one last inspection of the products before they are sent to the port, just to make sure everything is in order.