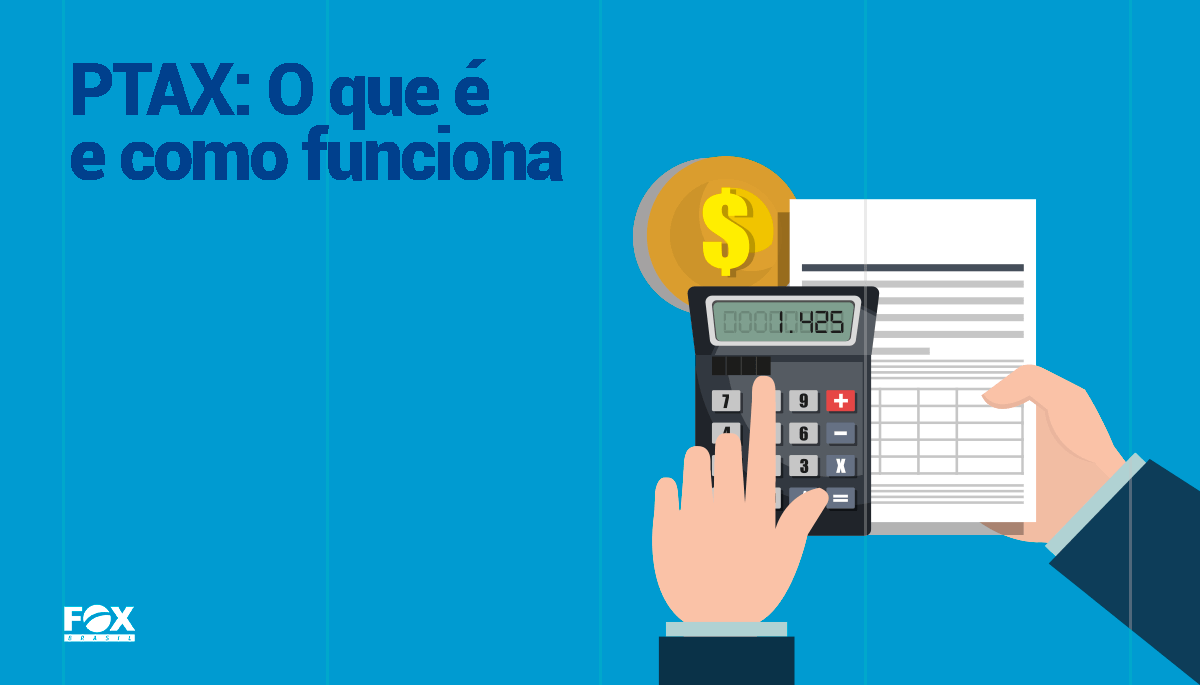 Trading in general is a practice that has money transactions as one of its most important aspects and, when we?re talking about International Trade, the money flow is constant and involves many different currencies each with their own values. The PTAX is a vital part of the financial aspect of international trade and very important to understand the value of foreign currencies compared to the value of the Brazilian Reais and how this impacts the country?s relationship with the trading market.

Trading is a great practice, as in any stall and shopping centers as well as online casinos, which knows the most important aspect is cash flow. Each casinosterson.com player knows a lot of different currencies that have their own value, as well as the PTAX slogan: What it is and how it works, which is an important part of trading. PTAX knows the value of foreign currencies just like online casinos, and how it affects the relationship of countries to the market.

It?s a tax used as a reference to determine an average equal value between Brazilian Reais and foreign currencies. In other words, it tells us ?How many reais a foreign currency cost.?, and it applies to all currencies, each of them having their own PTAX value based on their market status.

It?s important to note that this is not the same as the exchange rate: While the value of the exchange rate changes according to the market during the course of an entire day, once the PTAX?s daily value is stablished and disclosed, it doesn?t change again before the next day.

Based off the buying and selling operations made through the day by the institutions that are a part of Brazil?s National Finances System, the Central Bank of Brazil makes four consultations a day during a specific time window to determine an average between the values involved in the operations.

Reduce your company?s impact on the environment: simple ways to make a positive difference

There are many costs involved in keeping a business running, from government taxes to employee wages and, if shipping out goods is a part of your company?s activities, freight can take a large part of your budget as well. However, […]

We use cookies on our website to give you the most relevant experience by remembering your preferences and repeat visits. By clicking ?Accept All?, you consent to the use of ALL the cookies. However, you may visit "Cookie Settings" to provide a controlled consent.
Cookie SettingsAccept All
Manage consent

This website uses cookies to improve your experience while you navigate through the website. Out of these, the cookies that are categorized as necessary are stored on your browser as they are essential for the working of basic functionalities of the website. We also use third-party cookies that help us analyze and understand how you use this website. These cookies will be stored in your browser only with your consent. You also have the option to opt-out of these cookies. But opting out of some of these cookies may affect your browsing experience.
Necessary Sempre ativado
Necessary cookies are absolutely essential for the website to function properly. These cookies ensure basic functionalities and security features of the website, anonymously.
Functional
Functional cookies help to perform certain functionalities like sharing the content of the website on social media platforms, collect feedbacks, and other third-party features.
Performance
Performance cookies are used to understand and analyze the key performance indexes of the website which helps in delivering a better user experience for the visitors.
Analytics
Analytical cookies are used to understand how visitors interact with the website. These cookies help provide information on metrics the number of visitors, bounce rate, traffic source, etc.
Advertisement
Advertisement cookies are used to provide visitors with relevant ads and marketing campaigns. These cookies track visitors across websites and collect information to provide customized ads.
Others
Other uncategorized cookies are those that are being analyzed and have not been classified into a category as yet.
SALVAR E ACEITAR